Hippie Thoughts About this Last Week

I've noticed people are more willing to share their own birthing, parenting, etc. experiences with an expecting mother.

This is one of the more beautiful aspects of pregnancy. Southern Californian's (born an raised) have  a tendency to turn their noses down as they walk by you on the street. I've been guilty of this as well. Our lives move so fast that the norm has become the avoidance of human interaction rather than an easy smile and hello.

But that changes with pregnancy. Just yesterday, as my husband and I fought for sunlight and the perfect maternity photo on the very crowded Huntington Beach pier, an elderly man took the time to come over and smile and nod his head at my growing belly. He seemingly didn't speak English well, or at all, so I smiled, touched my stomach, and nodded back. He was elated. It's apparent that pregnancy - and all the beauty and innocence that comes with it - inspires him. He nodded again and walked off with at least 2 other generations of his family. 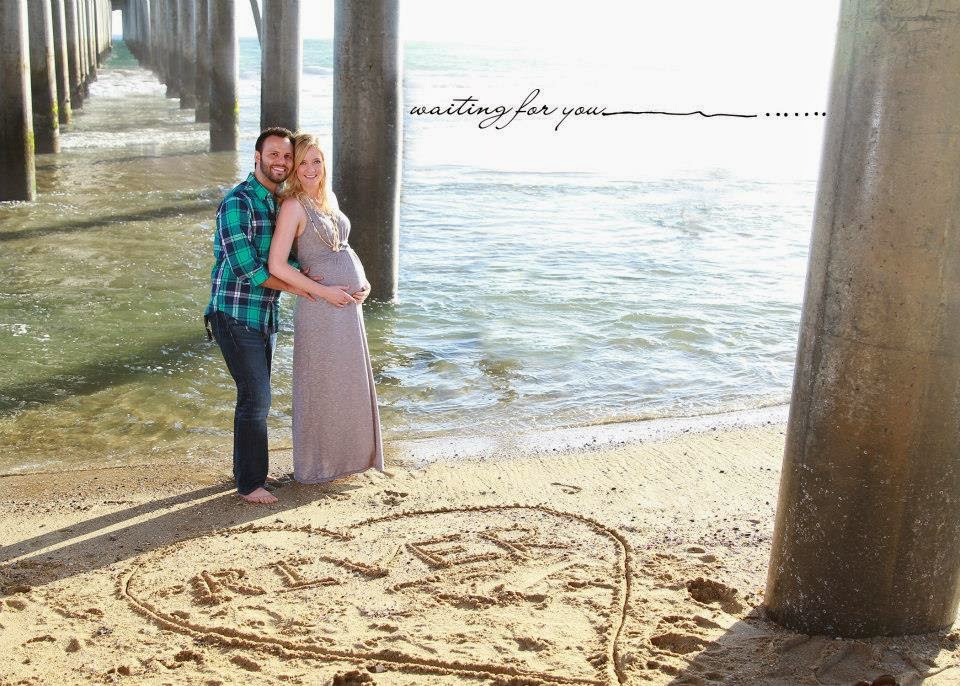 One of my mom's photo's from the shoot. She's an amazing photographer based out of Southern California!

This love from a perfect stranger inspires me too. Just last week, I went to Jason Mraz concert with my good friend, T, as a last hurrah girl's date before the baby comes. He spoke of love, as he always does, but he also spoke of inter connectivity. Sure, every time he said it, the audience chuckled a bit, but behind his sarcastic tone, he was serious. Ever person, animal, place, plant, (I could go on) is connected to everything else in one way or another. Pregnancy has helped me better see how we're all connected to each other through love and this love can be as simple as just a head nod on a pier. 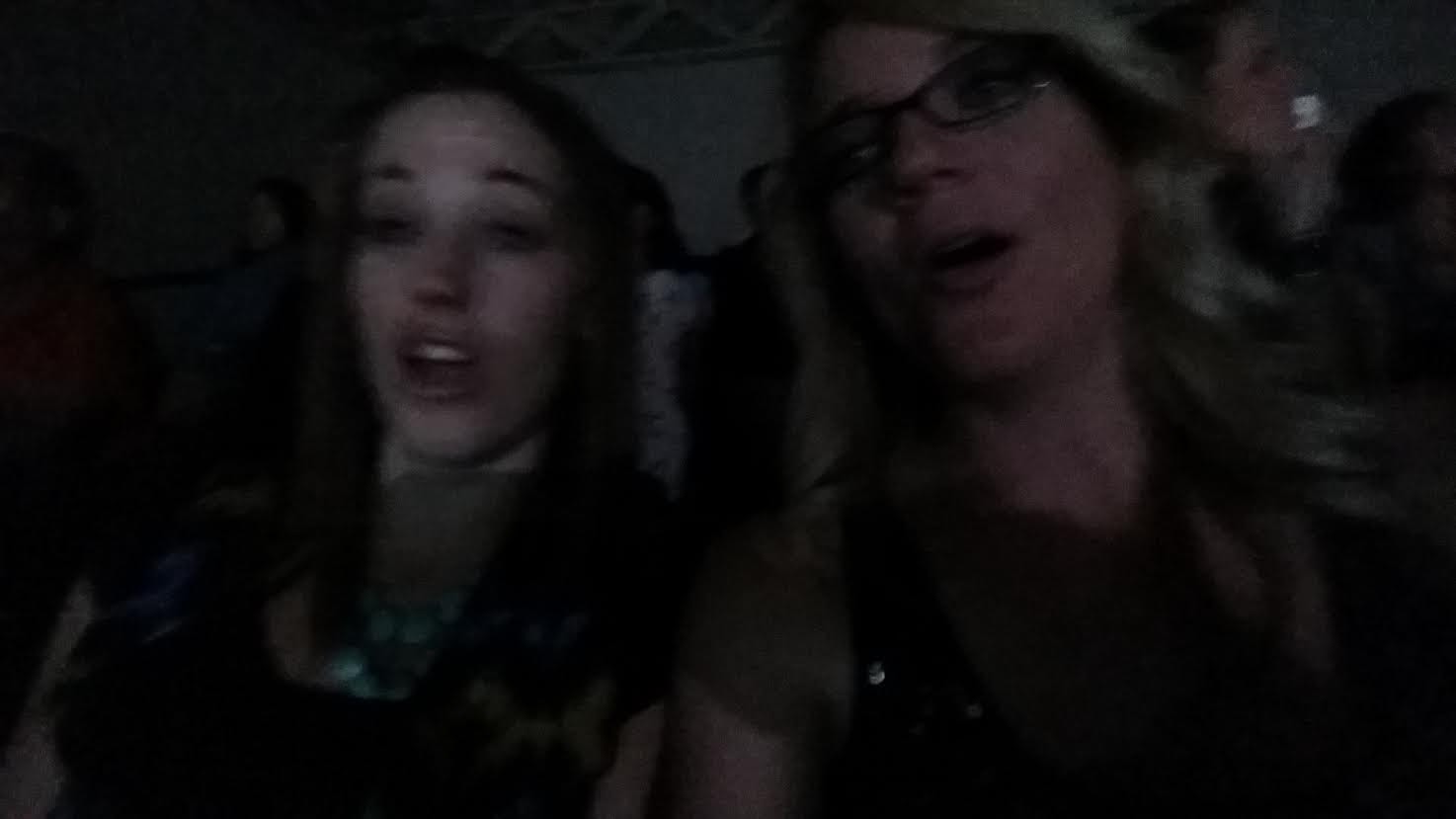 T's and my attempt at singing along to the concert. (Yes, I thought the phone was filming...)

Strangers aren't the only ones opening up to me these days. I've enjoyed several stories from friends, family members and co-workers about their trials of becoming parents. One in particular, is my co-worker's story of adopting his son.

Our offices are connected by a sliding glass window. I've heard rumors that the original office manager built the building in such a manner so he could have constant contact with his secretary (poor girl...). For us, the window is used for brief chats throughout the day to refresh our minds and passing baked goods back and forth. One day he overheard a conversation with my good friend who is having trouble conceiving and approached the window.

He and his wife were also having trouble conceiving, trying everything from fertility treatments to in vitro fertilization (IVF). Finally, they turned to adoption. After months of preparation courses, paperwork and interviews, they submitted their request. Only a month went by before they got word of their new bundle of joy. They they flew to the mother and were at the hospital when she gave birth. It was a few more weeks before they could legally take him home followed by years of followup visits from child safety and an uneasy waiting period where the mother could change her mind. The process was long and arduous, but he maintained that it was a beautiful process that we would never take back in a million years. Sometimes I can over hear his phone conversations with his son, now ten. Not only were and his wife lucky to have adopted such a great son, their son is lucky to have been adopted by such great parents. Parenthood doesn't always begin with pregnancy.

This journey of becoming a parent is one that connects us all, whether we're parents or not. Everyone has a story whether it's generations of family, an adopted baby, reasons why a baby wasn't in the cards, or a pregnancy with a few hiccups here and there. I feel nothing but blessed to be able to share my adventure one day with strangers on the street or with my daughter as she's venturing into starting her own family.

And those are my hippie thoughts on the matter :)