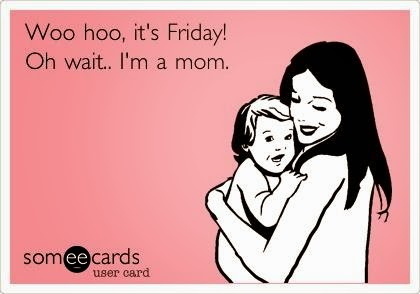 For my many friends with no babies, my all too honest stories about various body changes tend to freak them out. Such as rolling out of bed instead of simply sitting up, my ever itchy stomach and my admission that I broke down and bought a "comfortable bra". In fact, don't even get me started on the changes to my breasts so far.... But to everyone else who has been here, you're all nodding your heads. Welcome to motherhood club, Julianne, it only gets weirder from here.

Now that I'm 24 weeks along and quickly approaching the third trimester, I feel like I'm a veteran at this whole pregnancy thing. Little things that may have bothered or scared me in the first trimester, I am now able to brush off with little thought. Yeah, my previously comfortable black flats are now way too tight. Oh well, I get a baby out of the deal, plus I think I bought those at Payless anyway...

My Stomach
Since I was teen, society has been complimenting me on my flat stomach. I think it was a combination of really awesome genes (kudos to my parents) and a sporty childhood which developed into a workout habit out as an adult. Sure, I'd let the admiration go to my head sometimes, but I'm not the only person who is guilty of having a favorite feature on themselves. Don't lie to yourself.

But now that my little R is growing like a weed, I see one of my favorite features changing into something else entirely. My stomach is round, protrudes just as far as my boobs and is only getting bigger from here on out. No sign of stretch marks yet, but I'm not naive to think that they won't come knocking in the third trimester.

Plus - I never thought I'd be so intimately familiar with the inside of my belly button, which is almost entirely flat at this point. For the record, it is also several shades lighter than the rest of my skin. There is officially a super pale sunburst in the middle of my stomach where my belly button use to be.

Regardless, none of this bothers me anymore. True, I have post baby fitness goals, but I know my stomach will never be what it once was. And that is OK. I hope that every time I notice an imperfection, I'll be reminded of  my daughter's smile. And that's pretty awesome because I earned it.

I realize this is only the beginning and once my little ray of belly button sunshine enters the world, there will be plenty more experiences to earn my Mommy Badge. But I'll take them as they come now, one at a time :)