Just a Couple of Goofballs Making a Smaller Goofball

A few days ago,Hubby and I woke to a typical morning. We both got ready for work and came downstairs for breakfast. As I was standing in front of the refrigerator, about to pull out the milk, Hubby exhaled a something intelligible and pointed at the ceiling. When I looked up, I saw an inch long black widow perched directly above me on the ceiling. I zipped out of the drop zone of the monster and shuddered.

"Is that a Black Widow? You have to kill it," I said to Hubby.

"Nuh uh, spiders are your domain."

"Ok, we'll do it together. You knock it off the ceiling and I'll kill it on the floor."

Our ceiling is higher that normal on the first floor, so Hubby went to fetch a broom. I reached beneath the sink and grabbed and industrial size bug spray to smother the life out of this home wrecker. Quickly, Hubby knocked it in the opposite direction of where of I was standing, like a gentleman, and I sprayed nearly half the can over the spider. Surely, if the poison wasn't going to do the trick, she would at least drown.

And she did. She died doing what she loved, scaring the living daylights out of me before I've even had my breakfast. Her memorial was a short one, consisting of me throwing her in the trash and smiling while doing so.

Later, on my way to work, I thought of several, much easier, ways we could have killed her. Like stepping on her instead of spraying half a can of bug spray. But of course, that could have led to her survival through a groove in the bottom of my shoe and then killing me later in the day when I was working on some spreadsheet at work. I can only assume black widow's are masterminds like that.

Deep in my imaginative black widow revenge state, it dawned on me that I'm pretty strange and kind of goofy, even. Of course, so is Hubby and that's why we're perfect for each other. 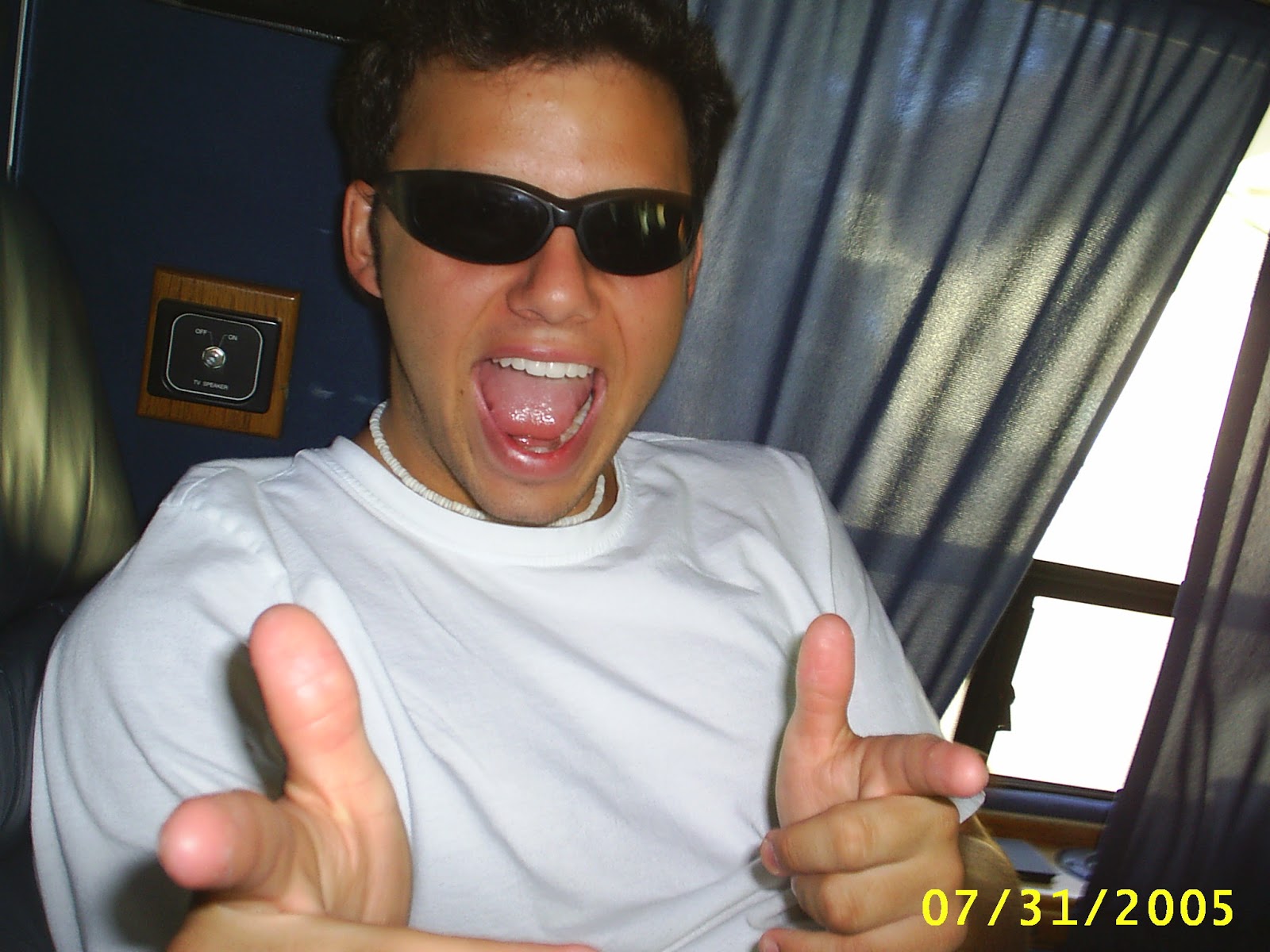 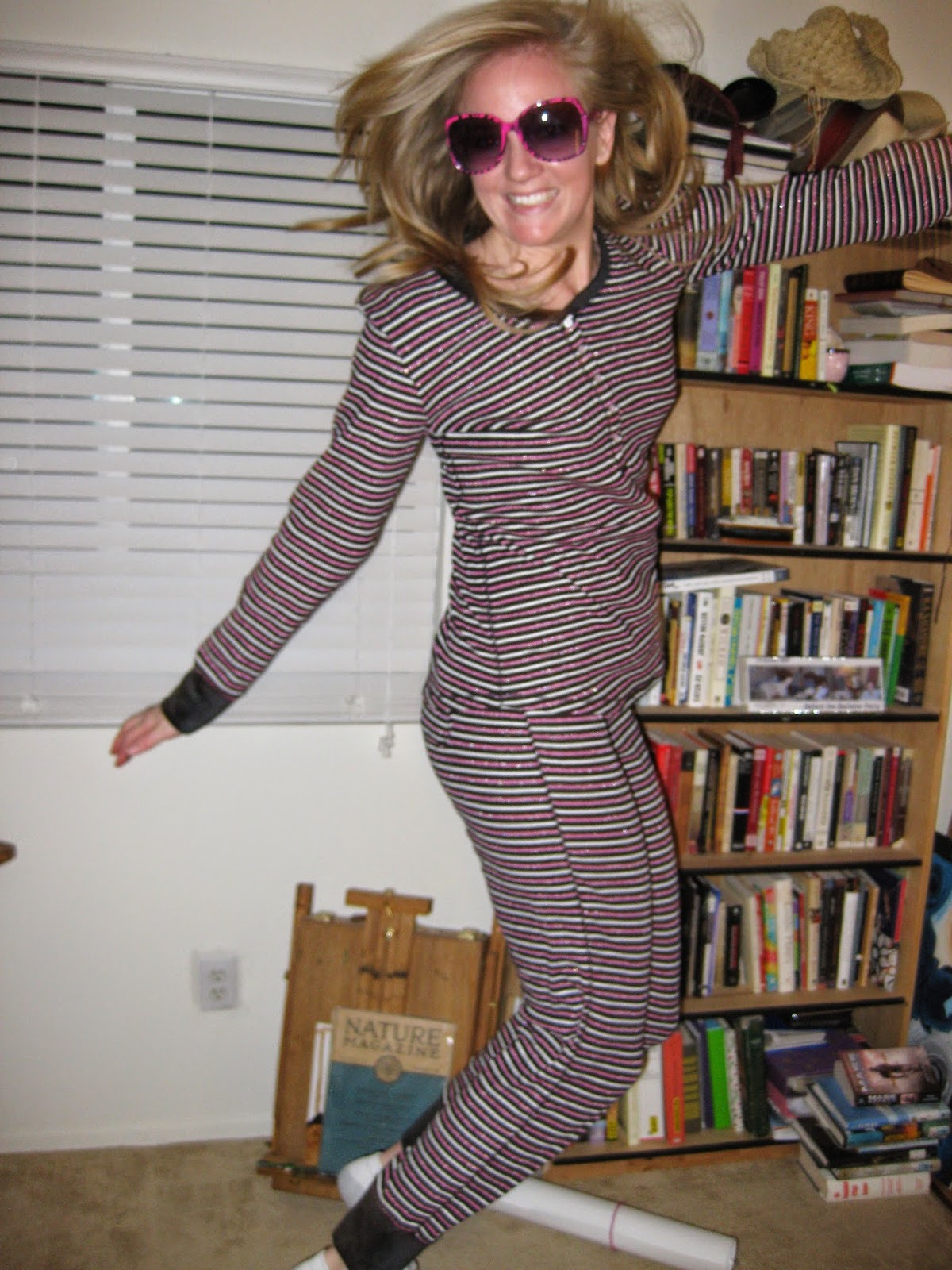 In fact, we're just a couple of goofballs that are blessing the world with a much smaller goofball. She'll probably talk to the dog and expect a response, like I do, and she'll probably be killer at sound effects, like Hubby is. (The Jetsons car noise is a favorite of babies...) So yeah, I'm ok with killing little poisonous home invaders in the most inconvenient way possible, because that's who we are. And with any luck, our little lady will be twice as goofy as we are.

PS - Yes, we obsessively cleaned and prepped the house for spider season later that day. That will be the last black widow I see on my turf...