In Exchange of Morning Sickness - Pt. 2

Have you ever been so tired you completely justified to yourself that crawling under your desk and taking a nap is a normal and perfectly healthy activity to do mid-day? I have.

This morning, Jarod had to drive me to work, which inevitably made him late, because, um hello, I will not wake up early enough to roll out of the house at 7:45am. "Don't try to wake up a pregnant woman early..." was his excuse his relayed to his coworker. Luckily she's been in my shoes before so no harm no foul.

All joking aside, this fatigue is really exhausting! Mornings feel like death, there's an inevitable fog hovering in brain until about 1pm, and after 3 hours of normal function, I crash again around 4pm. I've read and been told by several women, who have been there, that the fatigue fades after the first trimester. With 12 weeks fast approaching, I look forward to actually waking up when my alarm goes off, the spare time in the afternoons that napping now occupies (maybe I'll get to those dishes...) and enough energy to not just take a walk, but actually work out again. I'll get there...

Remembering a time, just a few months ago, when staying up past midnight wasn't a adventure worth writing a novel about: 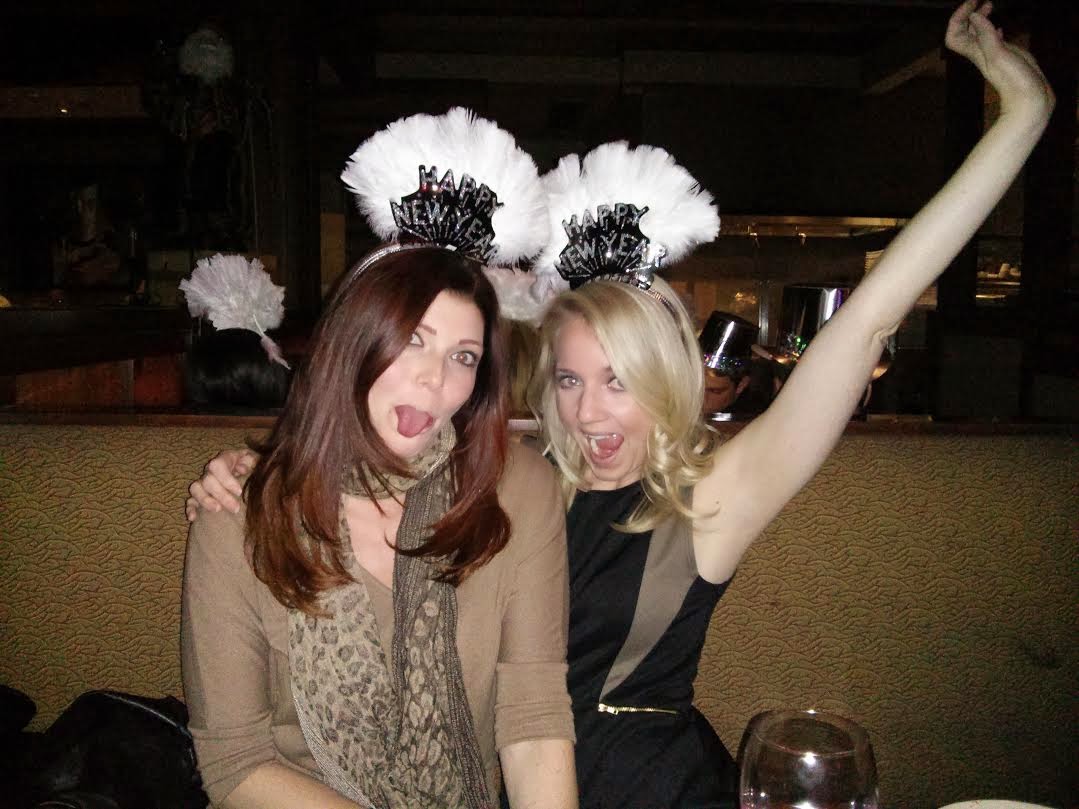